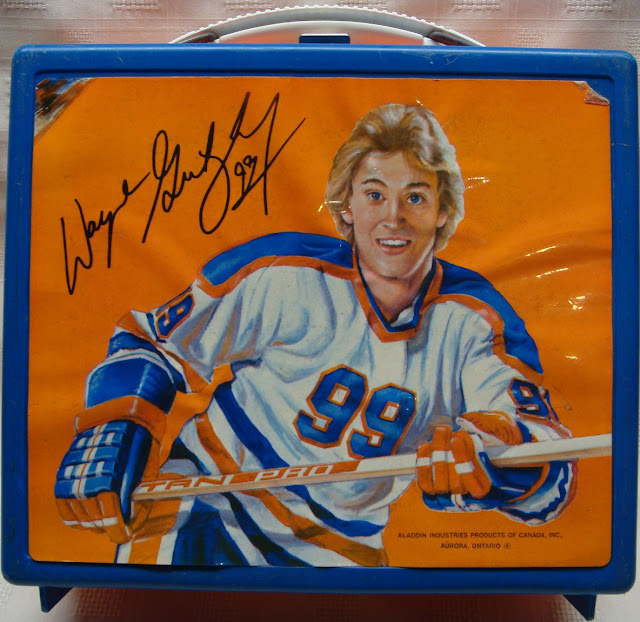 "Eat your breakfast and don't forget your lunchbox." When my mom said this to me every school morning, she was talking about these things. A little Aspartame never hurt anybody... I don't think. Found these pics on Ebay where a Gretzky fan could spend 25 grand on cardboard we used to throw in the garbage on a weekly basis in the 80's. 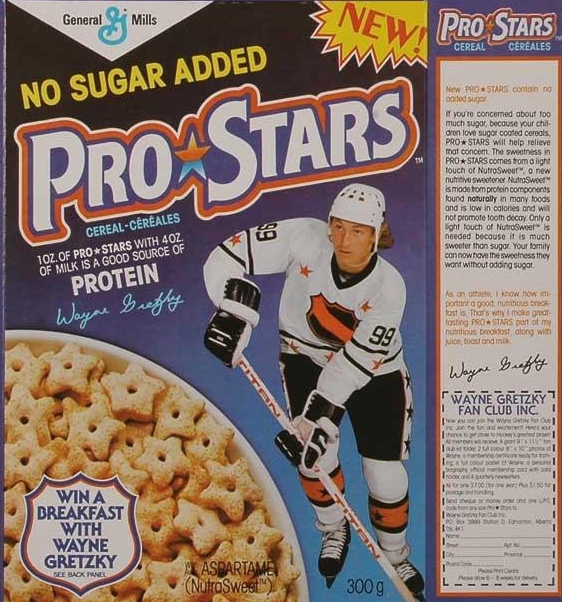 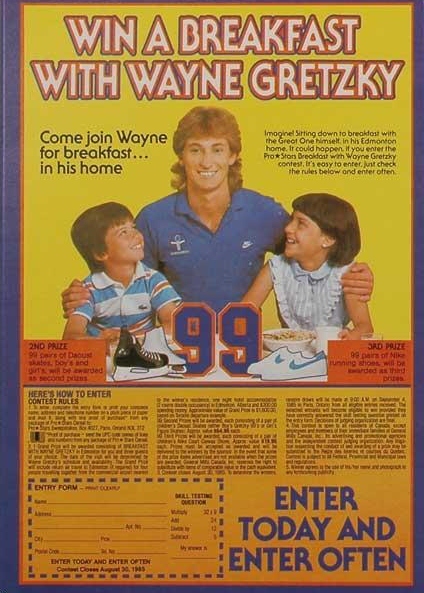 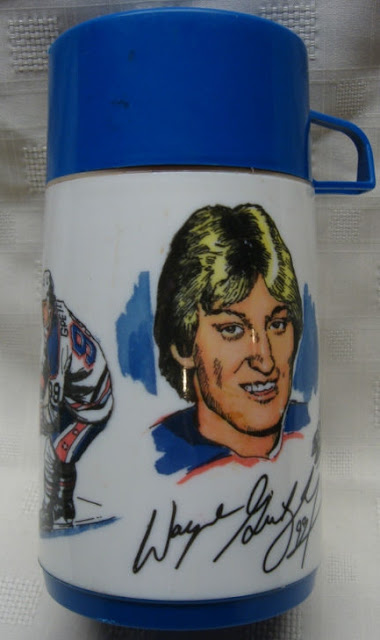 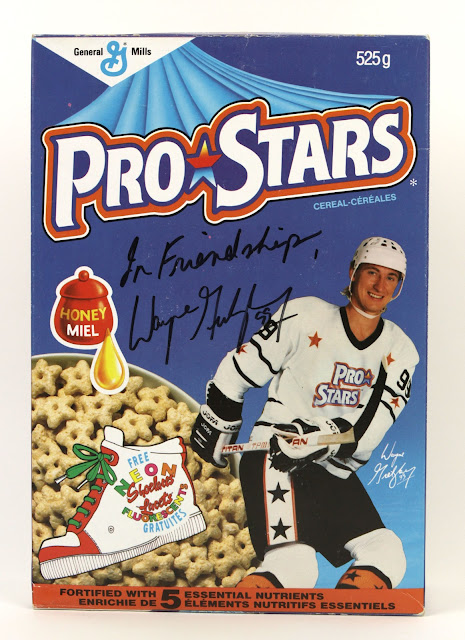 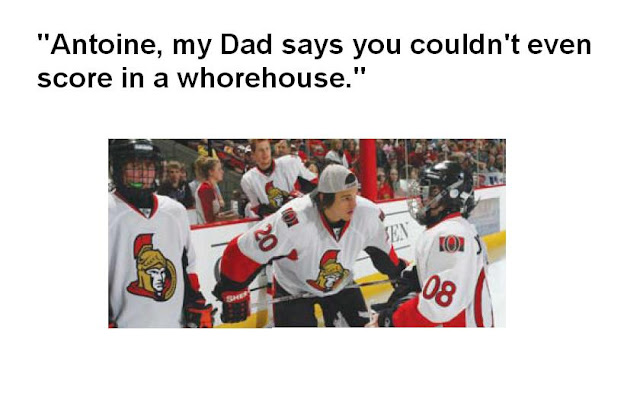 Remember the days when the Ottawa fans used to be a little hard on poor Antoine Vermette for missing so many golden scoring opportunities? I found this old gem in my pictures folder and decided to blow the dust off of it.

Even the coaching staff used to ride him hard, once pulling him off the ice at practice on trade deadline day just to get his heart racing a little.

If you took a straw poll, a lot of fans would love to have this guy back in Ottawa. One of the most natural, quickest skaters the Senators have ever known, and one of the most likeable personalities.

Smart move by Phoenix to rescue him from Columbus last year.
Posted by Jeremy Milks at 8:54 AM No comments: