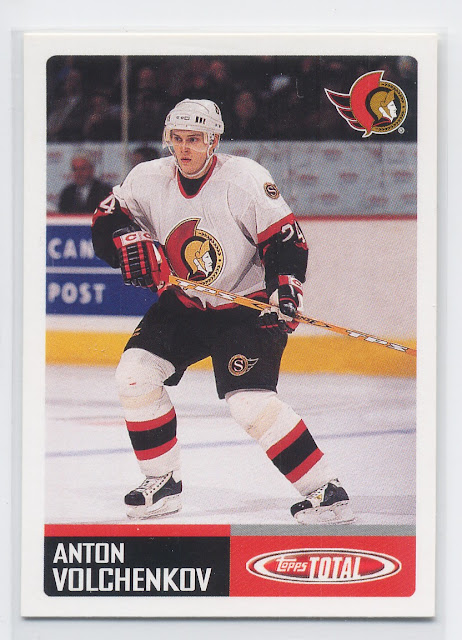 The lockout is killing me. And you've probably noticed that it's killing this blog.

I’m not shutting it down. But it's going to change for a while, even if the lockout ends.

When the game went quiet, I needed something else to do. I started a new writing project as a sort of experiment and it’s advanced to the point where I want to spend more and more time on it – enough time that it’s forcing me to make a choice about what Black Aces is going to be going forward.

Basically, it's going to be more casual - no more post-game writeups. No more running to the computer when someone is made a healthy scratch or when I read a column that that pisses me off.

Blogging for free is a young man’s game. In order to keep an audience, you need to post daily, be endlessly obsessive about the minutia of the game, nurse a completely fabricated and inflated sense of importance and have the stamina to do it all without getting paid a dime for any of it.

After 5 years of doing that here, and 3 more in the early part of the decade on the old Black Aces website, I no longer have any need to get into those arguments about contracts, fighting, CBA negotiations, concussions, Twitter, Don Cherry, or anything else. It’s all just noise. The fact that I immersed myself in it for so long and still somehow love the game is mind-blowing to me.

I still plan to keep posting whenever the urge hits me but I made a promise to myself that it’s only going to be about the things I enjoy, and those things are largely the same as when I was a kid. The memorabilia, the personalities, the legends, the tall-tales. To me, that’s the good stuff.

I want to be able to watch a hockey game without having to rush to the computer to tell everyone what I thought about it. There are enough people doing that, some of them very well.

If you’ve been coming here for a while, I really thank you for reading and letting me know what you think. I’ll still be here. But I’ll probably be posting pictures of old hockey programmes instead of pleading with Bryan Murray to re-sign Matt Carkner.

I still say they should have gotten that done. And before that, Anton Volchenkov too.

How do you let that guy walk?

Just want to say .. that many readers like myself, were looking forward to see what you had to say ..
good luck in your endeavors.

"I still say they should have gotten that done. And before that, Anton Volchenkov too.

How do you let that guy walk?"

"I'd rather team block our shots than we do theirs." Or something to that degree. Guess the New York Rangers got that memo...

Anyway, good luck Jeremy. I enjoyed reading the blog, whimsical and almost...dream-like as it seemed at times, but it had a niche that wasn't covered by others and that's one man's thoughts in less than 3000 words and some honest to heart opinion instead of cut and paste links.

Be well, it's our loss while being your life's gain.

Very sad to read this, but I understand where you're coming from.

I always loved coming to this blog after games to read your take, and I appreciated your perspective. Your writing style was unique in the Sens community and will be missed.

Good luck Jeremy, and thanks for all the great writing.

Like a punch to the gut....kinda. Honestly though, this blog has been the voice of reason way more times than you probably realize. It's been a pleasure reading your work/thoughts and hope that when you do feel the urge, you fill this space with the same quality you always have.

Yours was the best Senators blog out there. Another casualty of this completely asinine lockout.

I work for a real union and think what you will, those workers are arguing over serious matters. This kind of penny-ante nonsense from extremely wealthy individuals makes me sick. Maybe sick enough to do what you're doing - if not completely ignore the NHL, at least make it much more casual (and less fruitful for the league in dollar terms).

The fact that you're making your blog casual is a real blow to a relatively small Sens online community so you'll be missed.

The amazing thing about all of this is how seriously the owners and players take themselves. I know there is money involved, but they haven't gotten the concept that watching sports is a luxury and that depriving your customers of your product, for whatever reason, is stupid and suicidal.

Back to you: it's a real shame to lose this blog but I applaud you for moving on because, frankly, there are far more productive things for all of us to do than sit around watching someone else play sports.

I guess we can thank NHL owners and players for teaching us that!